Last week we took a trip to Lahaina for ice cream. We immediately noticed a new addition: a huge banner stretching over Front Street welcoming back tourists.

Unfortunately, that banner isn’t going to be welcoming back tourists in a few weeks as planned.

After much speculation Governor Ige has extended the 14-day mandatory quarantine for all arrivals to Hawaii.

In the past, he has been under pressure to re-open the state. This time, he was under pressure to press pause on the plans again. The four mayors of Hawaii met and all agreed that it was best to push back the island opening. Ige agreed.

The quarantine has been extended to the end of August, and they are expected to start the travel testing program by September 1st. More details will need to come from the Governor’s office, though Ige said they are making progress on putting that program into place. From what we’ve read, the decision to extend the quarantine was due to the rising cases on the mainland as well with potential on-island testing shortages.

The inter-island quarantine remains lifted so residents and people already in Hawaii are able to travel from island to island. But there are a lot of changes to inter-island travel, including health screenings and multiple check-ins with the national guard before you’re able to leave the airport with a rental car.

We just arrived in Kauai from our home in Maui and traveling here was different than our previous trips. We have a video coming up shortly to show you exactly what the new travel processes look like so that when you’re able to safely come to Hawaii, you’ll be prepared.

We know that this news is likely going to throw a wrench into many of your travel plans and we do feel for you. We also hope that soon we’ll be able to share that there is a safe way for Hawaii to welcome you back.

Until then, I hope that our videos can help provide a virtual vacation.

Many state parks and locations of interest to tourists remain closed. For example, the road to Hana on Maui as well as Iao Valley is currently closed. Haleakala is partially open. On the Big Island Volcanoes National Park has begun a gradual re-opening.

Like the rest of the world, Hawaii is gradually working to re-open to residents. Here’s what is currently open and what will soon be opening.

The beaches are open! Not just for recreational activity and exercise, but also for sitting and enjoying the view. Social distancing is expected, groups are limited to less than 10 people and should only include household members.

While it’s exciting that the beaches are open, that’s not all:

As Hawaii works towards re-opening on September 1st, many hotels and restaurants are putting their plans in place to be able to serve customers. On Oahu, there are a number of hotels open, but here on Maui, the hotels are mostly shuttered and are planning to re-open September1st.

We know planning a trip to Hawaii is tough right now. That’s why we created a newsletter to keep you informed of changes in state rules and travel advice for coming to Hawaii during these times.

Sign up here for our Hawaii Open Updates Newsletter.

When Will the Current Hawaii Travel Restrictions End?

September 1, 2020, as long as you have a negative COVID test to show (pending update from Governor Ige).

The Best Source of Information

Unsure about the current rules? You can find the most up to date information on the Hawaii Tourism Authority website. 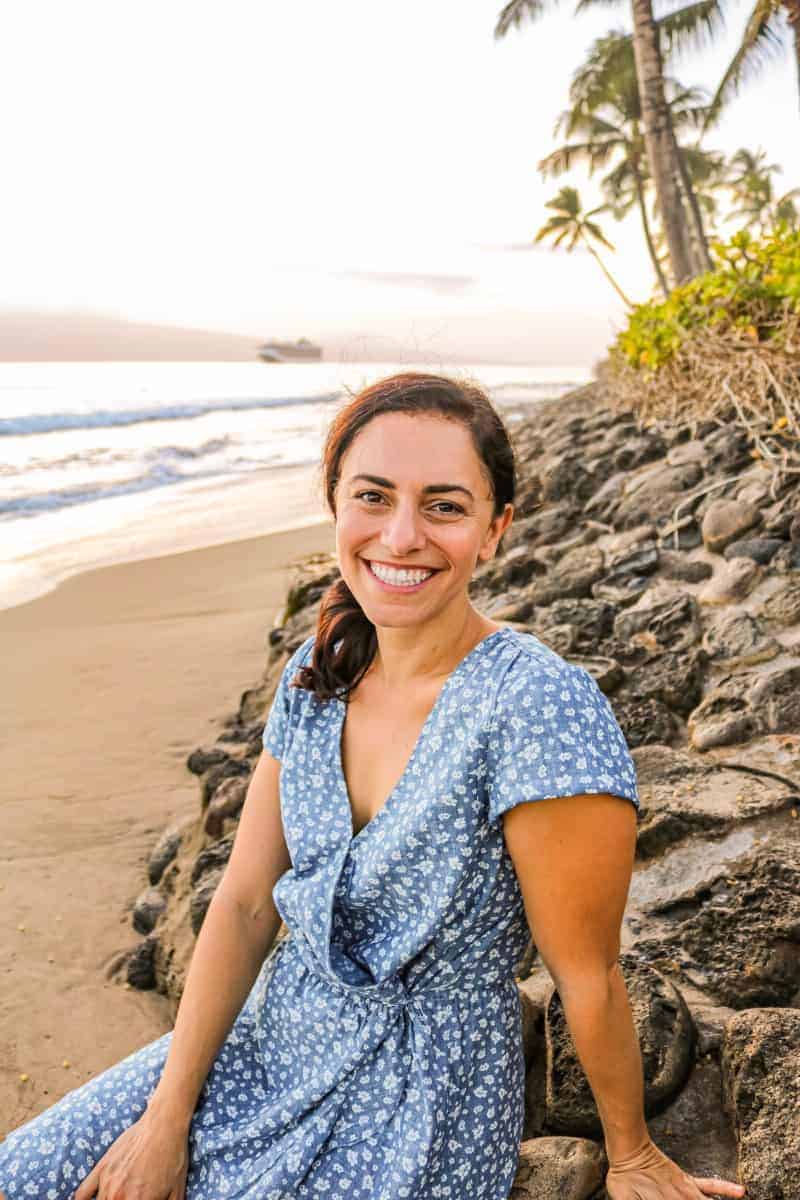 I'm the co-founder, with my husband Jordan, of The Hawaii Vacation Guide. We live on Maui with our toddler Henry and our sweet but quirky dog Hattie. You will most likely find me on the water on a SUP or swimming in the waves. 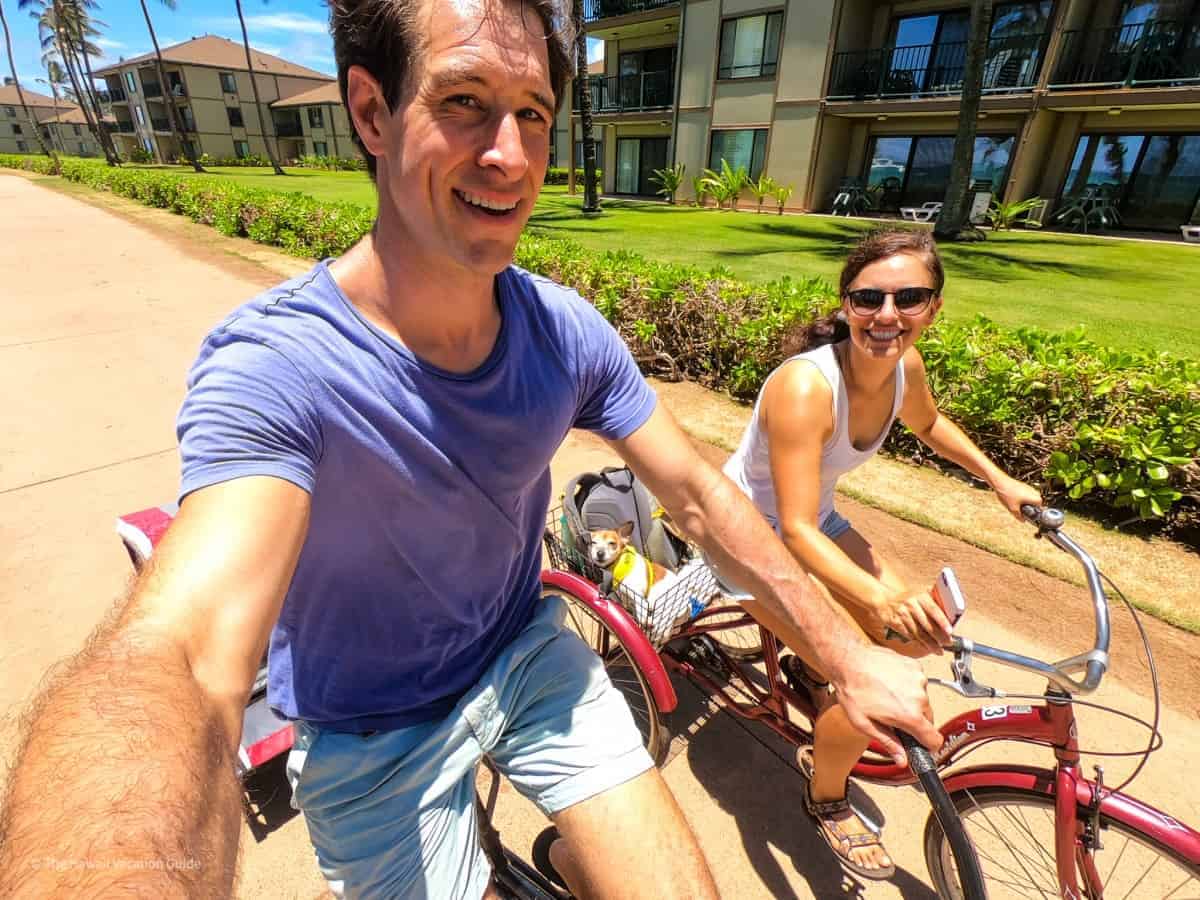 Is Kauai or Maui Better for a Family Vacation?

Planning a family trip can be challenging. You have kids to think about, travel plans to make, hotels to pick. But before you do all of that, you have a decision to make: should you go to Kauai or Maui? On both islands, you’ll find everything your family needs. Great...

3-Day Kauai Itinerary: How to Make 3-Days Enough on Kauai

Kauai, Planning, Things to Do

A visit to Kauai is a trip of a lifetime where you can explore the rugged shore, view stunning waterfalls, and feel like you’ve taken a step onto the set of Jurrasic Park. And while there is so much to explore, your visit will probably be limited in time.  That’s why... 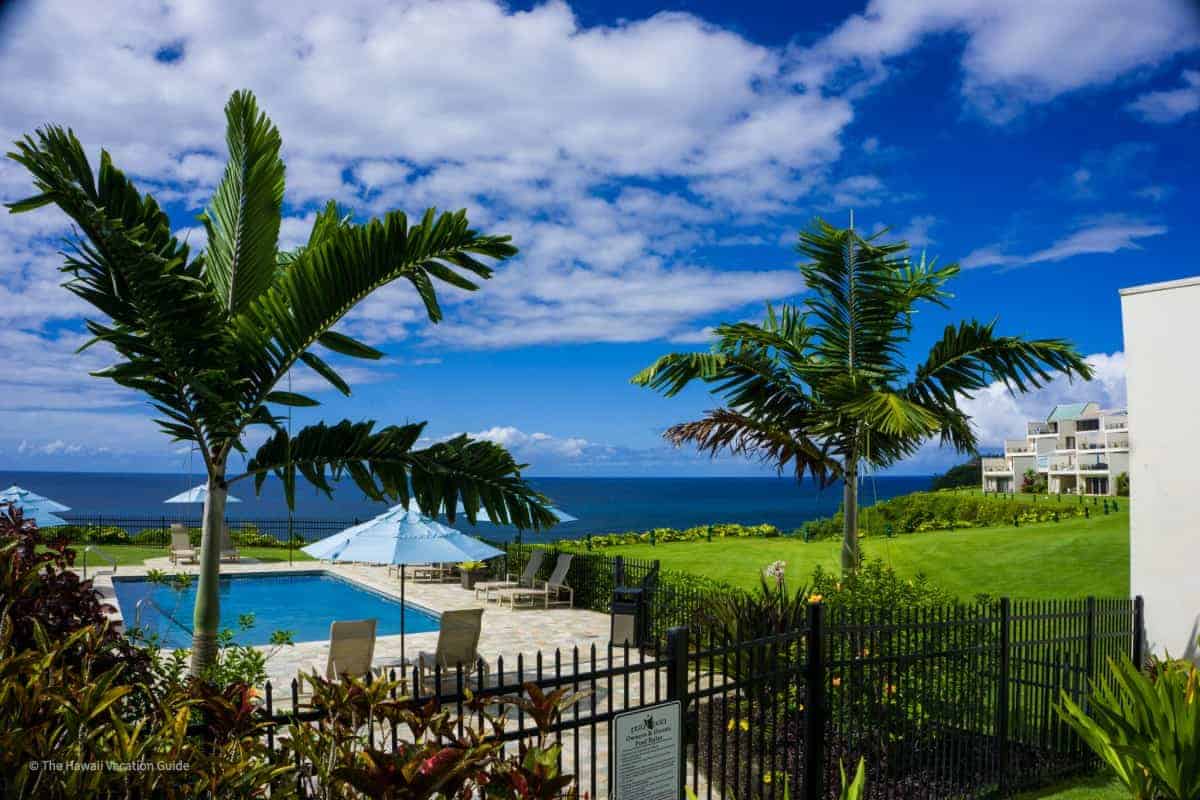 Kauai, Planning, Where to Stay

You’ve picked Kauai as your honeymoon destination and it’s a great choice. But now you need to find a resort that will make your honeymoon experience the best it can possibly be. While Kauai has some great stays, not all of them are going to be ideal for...

Hello, we are Erica and Jordan. Maui is where we call home but we love all the Hawaiian Islands. With our toddler Henry and our quirky dog Hattie we explore the islands and share our favorite experiences. A vacation to Hawaii is a trip of a lifetime. We want your trip to be just that.

You have Successfully Subscribed!

Try to Keep Up with Our Adventures

Read more about How We Make Money.